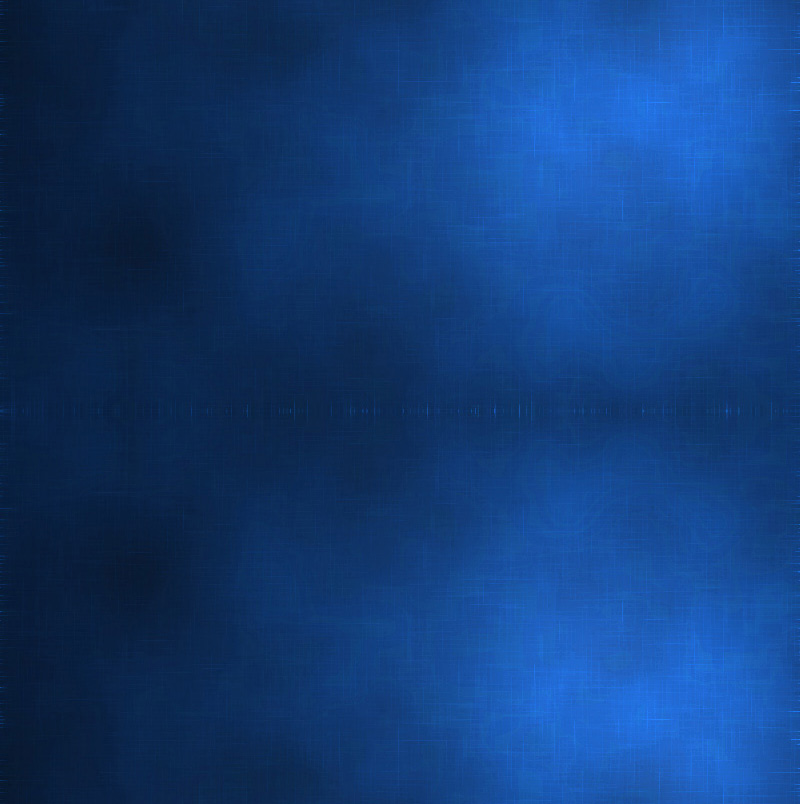 (South, Father) The first Taeguk is the beginning of all Poomses. The associated trigram represents Yang (heaven, light), therefore, this Poomse should be performed with the greatness of Heaven.

(South East, Youngest daughter) In the depths of the lake are treasures and mysteries. The movements of this Taeguk/Palgwe should be performed knowing that man has limitations, but that we can overcome these limitations. This should lead to a feeling of joy, knowing that we can control our future.

(East, Second daughter) Fire contains a lot of energy. Fire helped man to survive, but on the other hand had some catastrophical results. This form should be performed rhythmically, with some outbursts of energy.

(North East, Eldest son) Thunder comes from the sky and is absorbed by the earth. Thunder is one of the most powerful natural forces, circling, gyrating. This Taeguk/Palgwe should be performed with this in mind.

(South West, Eldest daughter) Wind is a gently force, but can sometimes be furious, destroying everything in it's path. Poomse Taeguk/Palgwe Oh Jang should be performed like the wind: gently, but knowing the ability of mass destruction with a single movement.

(West, Second son) Water can move a mountain. The movements of this Poomse should be performed like water. Sometimes standing still like water in a lake, sometimes thriving as a river.

(North West, Youngest son) Mountains will always look majestic, no matter the size. This Poomse should be performed with the feeling that all movements are this majestic and deserved to be praised.

(North, Mother) The associated trigram of this Poomse is Yin: the end of the beginning, the evil part of all that is good. Even in this darkness, there is still some light. Performing this Taeguk, one should be aware that this is the last Taeguk to be learned, it also is the end of a circle, and therefore it is also the first, the second etc...

Koryo (Korea) is the name of an old Korean Dynasty. The people from the Koryo-period defeated the Mongolian aggressors. Their spirit is reflected in the movements of the Poomse Koryo. Each movement of this Poomse represents the strength and energy needed to control the Mongols.

The definition of Keumgang is "Too h3 to be broken", or "diamond". The movements of the Poomse Keumgang are as beautiful as the Keumgang-san (a Korean mountain) and as h3 as Keumgang-seok (diamond).

The legendary 'Dangoon' founded a nation in Taebaek, near Korea's biggest mountain Baekdoo. Baekdoo is a symbol for Korea. The definition of Taebaek is "lightness". Every movement in this Poomse must not only be exact en fast, but with determination and hardness.

The definition of Pyongwon is "stretch, vast plain": big, majestic.

Sipjin stands for decimal. This Poomse represents the orderliness of the decimal system. It also means the endless development and growth in a systematic order: stability.

Jitae is derived from the meaning of the earth. All things evolve from and return to the earth, the earth is the beginning and the end of life.

Cheonkwon means 'sky'. The sky should be seen as ruler of the universe. It is both mysterious, infinite and profound. The motions of Cheonkwon are full of piety and vitality.

This poomse is derived from the fluidity of water which easily adapts within nature.

The state of spiritual cultivation in Buddhism is called 'Ilyo' which means more or less 'oneness'. In Ilyo, body and mind, spirit and substance, I and you are unified. The ultimate ideal of taekwondo can be found in this state. It is a discipline in which we concentrate on every movement leaving all materialistics thoughts, obsessions and extermal influences behind.